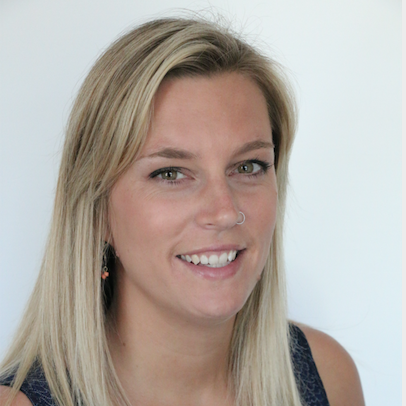 I am married with three kids. I am passionate about what I do, and love helping people build their brand and business. I am currently writing a book. My favourite hobbies are paddle boarding & travelling and I adore the ocean and mountains.  Connect with Sherri @ https://purplebeanmedia.com/lets-talk/    Check out the interivew in Business Mentorship; Keepin’ It Real  or choose the podcast 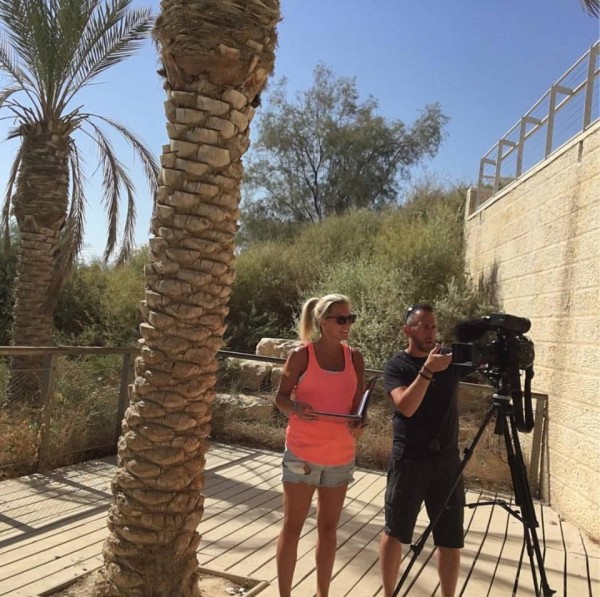 Purple Bean Media is a digital marketing agency, specializing in brand exposure. PBM exists to help business get more brand exposure online, whether it’s creating a beautiful site for you or using social media to connect with your audience. Stop stressing about creating content, how to use video and how to optimize your website. Let me do that for you, so you can focus on what you do best.
We can handle any aspect of digital media:
– Website Design and Development
– Social Media Management
– SEO (search engine optimization)
– Online Advertising
– Brand Building
– Video
– Individual or Group Training

I was working at an international non-profit as the Director of Social Media, and I kept hitting walls. My ideas were getting shot down, and I wasn’t able to be as creative as I wanted to be. At the same time, I was managing social media for some friends, and they loved all my ideas, and best of all, they were working!

I turned to my husband as I was working on Facebook, and said, “I bet I could make money doing this.” He agreed and said do it.  That was the catalyst and I opened my business shortly after that.

Create your own opportunity – everyone speaks about opportunity like it falls in your lap (and sometimes it does!) but often times, you need to 1) see the opportunity in front of you 2) take the chance! I saw Erica Ehm (MuchMusic VJ) at a women’s event I was working with, and asked her to be a guest on my podcast. She said yes. That’s what I mean about creating opportunity.

Get over yourself and just do what you need to do – ‘it’ can be anything from posting a video to joining a networking group. You need to do hard things sometimes, and by not taking a chance or doing something uncomfortable, you are only holding yourself back. So just do it!

Failure isn’t the end, don’t let it define you – Failure just means you tried. It’s never the end of the story, in fact, it’s just part of the journey!

Oprah Winfrey was demoted because she “wasn’t fit for television”. Walk Disney was fired from a newspaper for “lacking imagination and having no original ideas”. All time favourite Michael Jordan was cut from his high school basketball team! These three didn’t give up when faced with failure and became world changers!

My advice is fail fast – change what you need to change and keep going. Don’t ever quit. Just make the necessary adjustments along the way.

Opportunity, Do It and Fail Fast

I am married with three kids. I am passionate about what I do, and love helping people build their brand and business. I am currently writing a book. My favourite hobbies are paddle boarding & travelling and I adore the ocean and mountains.  Connect with Sherri @ https://purplebeanmedia.com/lets-talk/    Check out the interivew in Business Mentorship; Keepin’ It Real  or choose the podcast