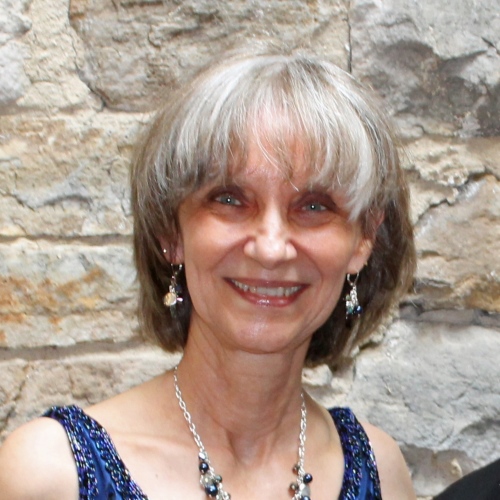 L.M. Spilsbury talks to her dogs, rides a retired racehorse named Larry, and loves long conversations while holding hands with her partner. They live on a small rural property near Toronto, Canada, which they share with an assortment of cheeky squirrels. For most of her life she spent her daylight hours in a chemistry lab, supervising the food-safety analysis of agricultural products. After hours, she focused on her passions, the three ‘r’s’ – reading, riding, and (w)riting. Now she’s living her dream of being a real live SciFi-Fantasy author. Visit her at https://louisespilsbury.com/ 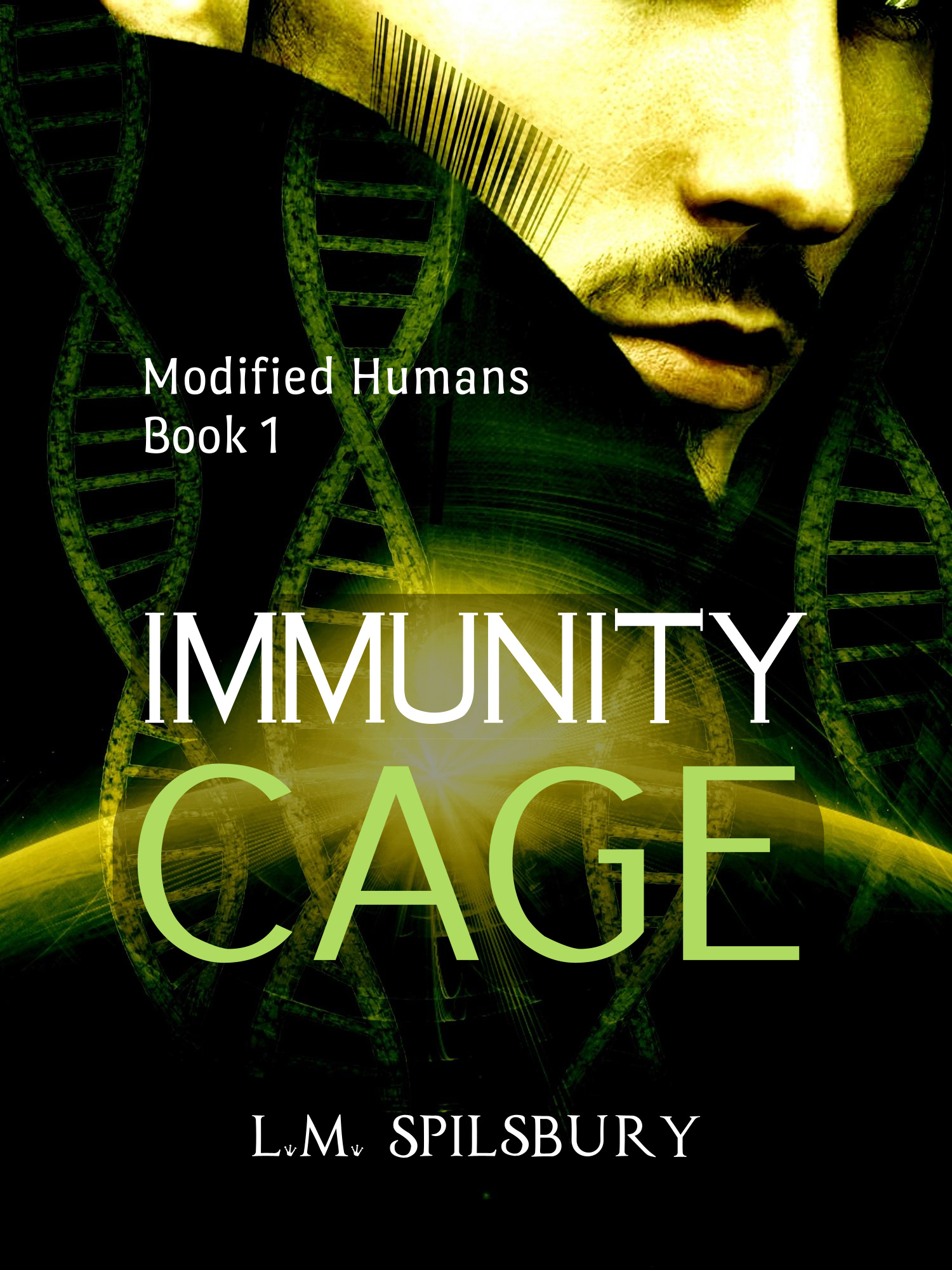 Never Give Up, L.M. Spilsbury

I began my career as a self-published novelist five years ago when I retired from a career in the sciences. I published my first novel, which had taken five years to write, the same year. It was aware that the only way to gain a following as a writer was to issue books on a regular basis, and one book every five years wasn’t going to do it. Despite having worked hard at my craft for many years, it was only recently that I had the a-ha moment which allowed me to feel confident in my ability to write books quickly. This year I de-listed my first novel and am re-writing it in two pieces: ‘Immunity Cage’, which came out in early October, and ‘Immunity Bond’ which has a tentative release date of April 2022. Although my experience of being a published novelist is recent, the journey began when I was five years old; I awoke one morning with the blissful knowledge – it felt like precognition – that one day I would write a book and I would own a horse. Both horses and writing have been part of my life ever since. I decided many years ago that people were the most interesting thing in the world, and so my stories are strongly character-driven, while at the same time drawing on my understanding of science gained from a lifetime of experience working in analytical laboratories. I do a lot of my promotion on Facebook, and I’ve discovered that my style is more personal than what I’ve been led to believe a business page should be. I addition to telling people out upcoming book releases, I also like to connect with my followers using everything from funny memes to beautiful images, and relating them back to my writing journey. But it’s all about learning to go with your strength, and to be who you really are!

Apart from the moment as a young child when I new I would write novels, the a-ha moment happened this past summer. I read “Story” by Robert McKee, a book about writing theory for screenwriters. McKee talks about the “value’, or controlling idea, of a story. This was the lightbulb piece I’d been missing over a lifetime of struggling to plot my stories. For example, the controlling idea of ‘Immunity Cage’ is ‘freedom from the chains of psychological conditioning’. The story is about the protagonist’s journey to recognize and free himself from the effects of psychological manipulation. As a theme, it’s something every person can identify with. But as a controlling idea, it defines the overall course of the story: protagonist identifies the problem (upbeat), protagonist’s efforts to gain freedom are thwarted (downbeat), protagonist succeeds in gaining autonomy, but not necessarily in the way reader expected (upbeat). With this guiding principle in place, plotting (which has always been my weakness) has become much easier.

True to yourself.
I’ve had to learn to trust in myself and my abilities, even when it felt like I was spinning my wheels. My path to authorship has taken longer than for most people, but I’m finally in the place where my young self forecasted I would end up. I think that getting here sooner wouldn’t have served me well, because I needed to accumulate a lifetime of experience and wisdom in order to translate into stories the feelings and ideas that are important to me. I would never have made it if I hadn’t learned to be true to myself, not to get sidetracked by dreams of financial reward or popularity, or to be defeated when I couldn’t seem to wrestle the stories to life.

L.M. Spilsbury talks to her dogs, rides a retired racehorse named Larry, and loves long conversations while holding hands with her partner. They live on a small rural property near Toronto, Canada, which they share with an assortment of cheeky squirrels. For most of her life she spent her daylight hours in a chemistry lab, supervising the food-safety analysis of agricultural products. After hours, she focused on her passions, the three ‘r’s’ – reading, riding, and (w)riting. Now she’s living her dream of being a real live SciFi-Fantasy author. Visit her at https://louisespilsbury.com/