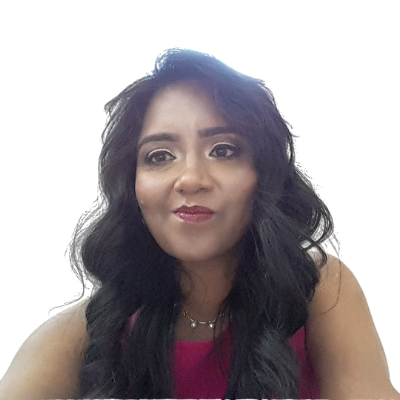 Vaishali Nikhade helps entrepreneurs and small biz owners turn ordinary moments into extraordinary breakthroughs so that they can quit bleeding money and stand out from the noise & competition in their niche…Getting nowhere after consulting tens of psychics, she studied and learned the subtleties of intuition. She shares this expertise to help entrepreneurs unleash their creative genius and get in touch with their intuition. Vaishali is the host of the podcast ‘The Uncanny Link.’ Visit Vaishali and take the creativity quiz at https://theuncannylink.com/creativityquiz 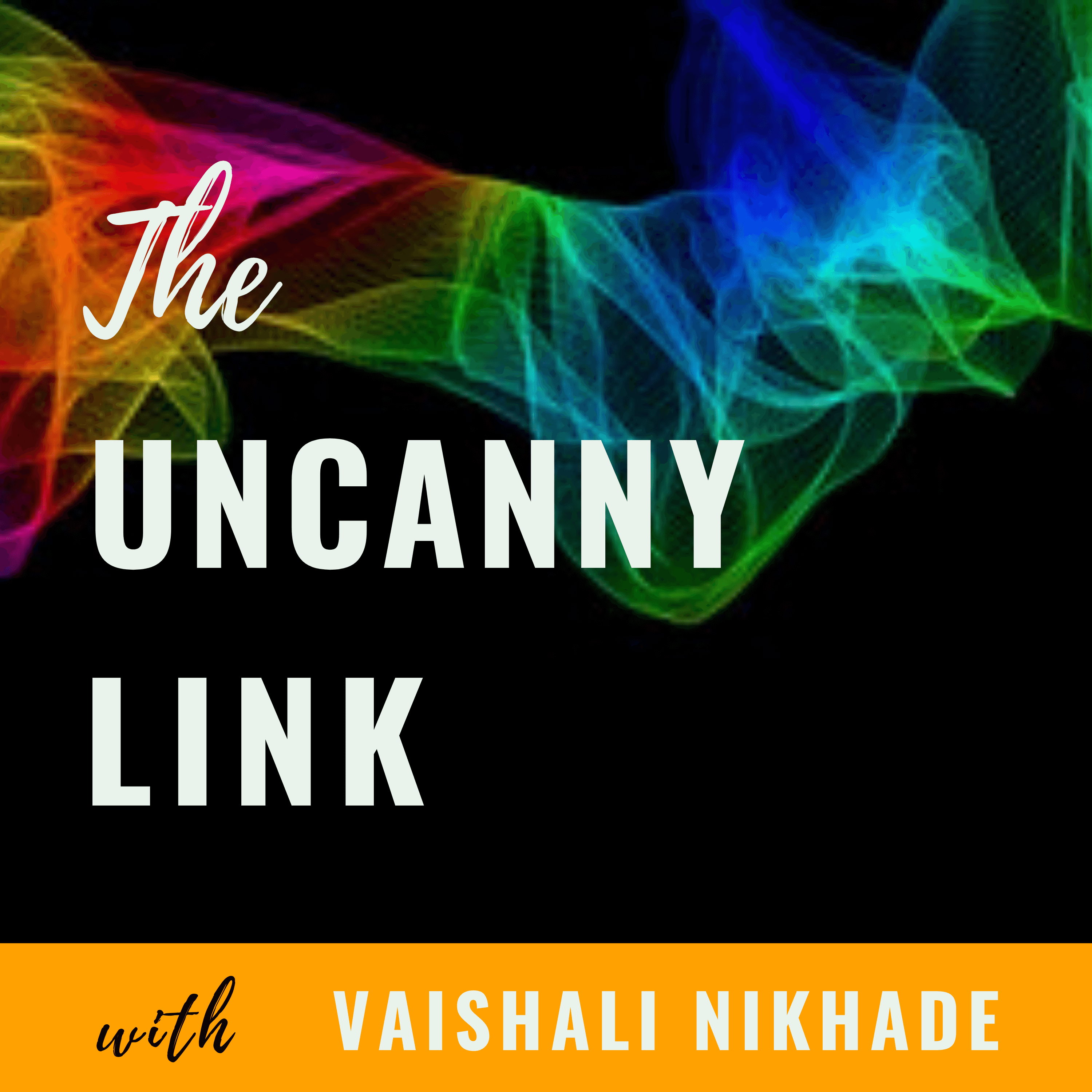 Back in February of 2020 I was debating whether or not I should go to a conference. Having just returned from another conference; with a very short window to go for the next one, I wasn’t very keen on it. However, being a psychic or an intuitive I could see through what would happen if I went vs. I did not go.

No matter how I phrased the question or how I tweaked it, the reading would always indicate that I should go. It would help me expand my network and move forward with new connections. Needing further convincing that this was something I should move forward with, I decided to make a post in the Facebook group asking for a ride since I didn’t want to fly. I figured that if no one responds, then I would pass on the opportunity.

I got a response from someone stating that I could take a bus and it would help me get rid of the flight as well as the headache of driving. As far as the hotel rooms were concerned, I already had a roommate whom I had met at the previous conference. It almost seemed like the universe wanted me to go, so I decided to move forward and go to the conference.

Boy, was I surprised ? As soon as I came back, covid hit within a few weeks and everything was closed. However, the conference gave me an opportunity to network and meet with lots of other like-minded professionals.

Soon enough, the universe started opening one door after another almost like a Cascade of doors almost like the universe knew what I needed next and help me build things up on where to go and what I should be doing.

In the process , an opportunity came along to start a podcast while beta testing someone’s group program. Long story short, The Uncanny Link was born….

At the same time, Covid had hit and the gyms were closed. Being a fitness freak, it took me a little bit of time to figure out my new gym. It turns out that I decided to make the mountain my gym.

I was already going there over the weekend, soon enough, I started to go there on weekdays as well. This was my workout as I went there day after day, I would clear my head and bring in some thoughts about how to move the podcast forward and what my next step would be.

It turns out this is where I came up with the framework for the podcast and got the idea on the name of the podcast as well.

So, what the universe does is it sends a signal and it’s just an ordinary event. However based on our interpretation, it can turn into an extraordinary breakthrough – you can learn more about the framework as well as examples by listening to the podcast ‘The Uncanny Link.’

Vaishali Nikhade helps entrepreneurs and small biz owners turn ordinary moments into extraordinary breakthroughs so that they can quit bleeding money and stand out from the noise & competition in their niche…Getting nowhere after consulting tens of psychics, she studied and learned the subtleties of intuition. She shares this expertise to help entrepreneurs unleash their creative genius and get in touch with their intuition. Vaishali is the host of the podcast ‘The Uncanny Link.’ Visit Vaishali and take the creativity quiz at https://theuncannylink.com/creativityquiz